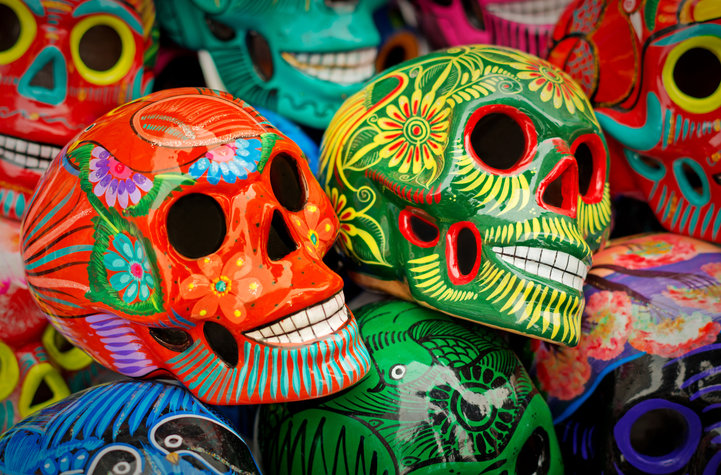 Ciudad Juárez and Puerto Vallarta are 1241 kilometres away from each other, with an estimated flight time of 01:46 h (this may vary depending on the weather or air routes)

What do you need?

There's only one more step left. Check your e-mail and complete the subscription to the newsletter